Mr. Clark joins Cyanco from Shores Lift Solutions, a private-equity owned oil field service company that manufactures, sells, and services artificial lift equipment. Mr. Clark was with Shores Lift since June 2012, where he had served as the CFO and VP of Corporate Development. Prior to Shores Lift, Mr. Clark led finance transformation initiatives for one of the largest divisions of AIG. Prior to joining AIG, Mr. Clark spent over 10 years with KPMG in both Audit and Transaction and Restructuring. He is a CPA licensed in Texas and holds an MBA from the University of Texas and a master’s degree in accounting and bachelor’s degree in business administration from Trinity University. This appointment was made after William Scott, Cyanco’s incumbent CFO, recently announced his retirement.

Mr. Flores brings over 21 years of global commercial experience to Cyanco. In his most recent role, he served as Global Vice President of Marketing for Davis-Standard of Pawcatuck, CT. Prior to this, he served as Global Marketing Director for Momentive Performance Materials in Albany, N.Y., which was created from the spin-off GE’s Advanced Materials business. Prior to the sale, Flores had held positions of increasing responsibility in GE, including Country General Manager for the silicones business in Mexico, Customer Service Leader and Senior Account Manager for polymers, and District and Regional Sales Manager for the equipment platform for Water and Process Technologies. He holds a bachelor’s degree in management and business from Skidmore College, Saratoga Springs, NY and has a post graduate diploma in executive top management from Ipade Business School in Mexico. 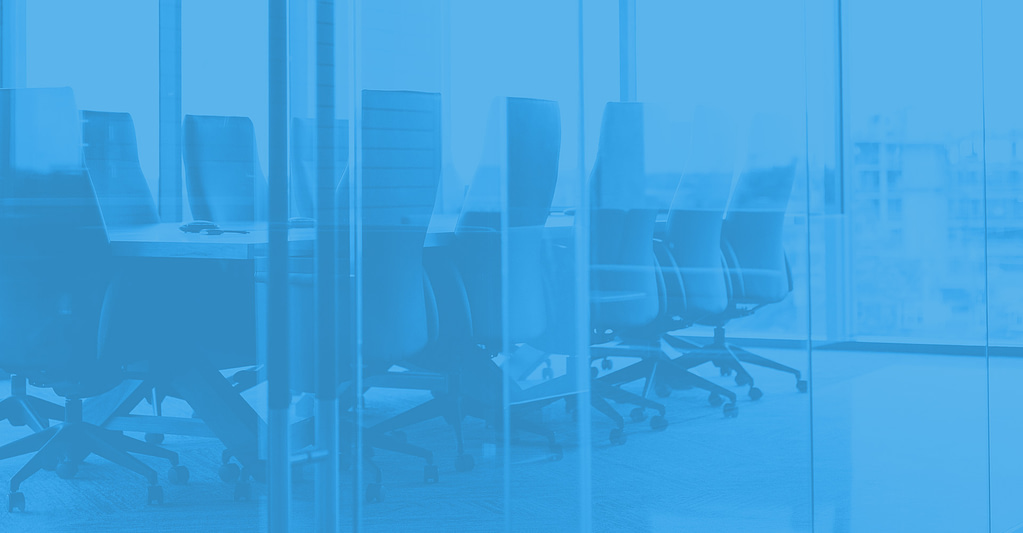 By Michael Lefenfeld, CEO Cyanco LET’S LOOK AT THE NUMBERS Cyanco has been successful in achieving diversity through…

Achieving Diversity in Your Workforce

By Michael Lefenfeld, CEO Cyanco Companies today often talk about diversity and the need to create a diverse…

Check out the latest Cyanco Star, Leo Martinez – our Manager in Latin America – who is making…

Cyanco’s most important asset is its people – and we believe in regularly recognizing their great work! Check…

Congratulations to John Jimenez – one of Cyanco’s longest-tenured employees – on his 30th anniversary with the company!…