HOUSTON – May 9, 2013 – Cyanco Holding Corporation (“Cyanco”) today announced the successful startup of its new 55,000 metric ton per year sodium cyanide plant in Alvin, Texas and the completion of an expansion from 75,000 to 93,000 metric tons per year at its Winnemucca, Nevada facility.

The new Texas facility produces solid sodium cyanide briquettes and has the capability of shipping product in hopper cars, ISO containers (Solid to Liquid Systems- “SLS”) and one metric ton bag/boxes. Plant construction was completed in the fourth quarter of 2012 and shipments to customers also began late last year. Cyanco has now established logistics to supply its customers throughout Latin America and in Africa.

The Winnemucca expansion is another step in Cyanco’s growth strategy in the North American market. In a series of steps, the plant capacity has been expanded from 39,000 metric tons per year in 2008 to the current 93,000 metric tons. Cyanco’s market focus from the Winnemucca facility is North America where the company has two plants in Winnemucca and a distribution terminal in Quebec. In addition, in 2012 Cyanco and Posabro Corp. began sales of Cyanco’s sodium cyanide in Mexico and now operate a distribution terminal in Hermosillo, Mexico.

With the new Texas plant and the expansion in Winnemucca, Cyanco is now the largest global producer of sodium cyanide with a total capacity of 148,000 metric tons. The “new” Cyanco was formed in 2008 when Oaktree Capital Management acquired Nevada Chemicals Inc. and purchased Degussa’s (Evonik’s) sodium cyanide business in the United States and Canada. Cyanco has been intimately involved in the development and implementation of the International Cyanide Management Code (ICMC) and is represented on the Industry Advisory Group to the International Cyanide Management Institute. All of Cyanco’s facilities are ICMCcertified. In addition to being a sodium cyanide producer, the Applied Technology division of Cyanco provides consulting services, laboratory support and cyanide detoxification technology to assist customers throughout the lifecycle of its products. Please visit www.cyanco.com for more information. 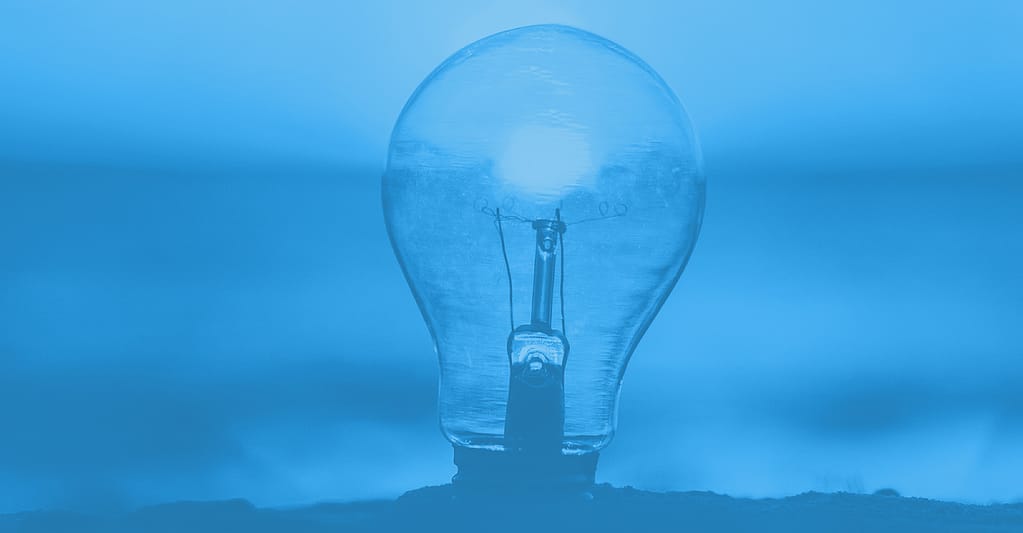